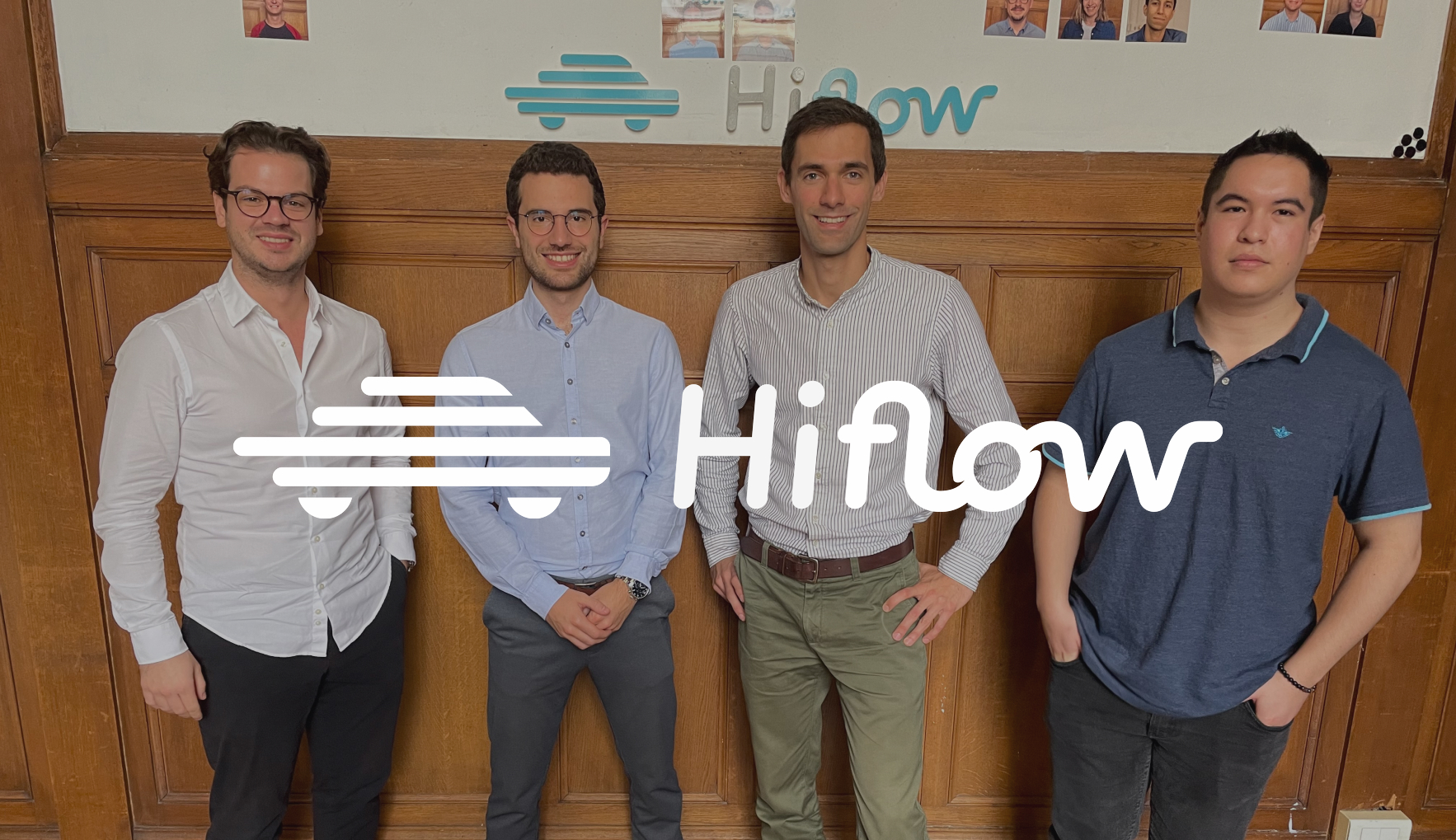 Hiflow, from collaborative economy to scale

For 10 years, Hiflow has been reinventing automobile transport. Whether through private drivers, professional drivers or truck fleets, the company has conquered more than 300 major customers and delivered more than 500,000 vehicles.

During its first years of launch, Hiflow was looking for a market fit with the contours of the collaborative economy.

From vehicle transport to rebalance fleets, Hiflow co-created with its customers the home delivery, from which was born its model.

And it was in 2014 that Hiflow created the 1st transport offer comparator and accelerated on the BtoB segment. With the success of its strategic pivot and the tripling of its turnover, Hiflow is rapidly increasing its workforce from 40 to over 75 employees since its fundraising in early 2019.

New model, new momentum: the genesis of a culture of logistical efficiency that makes the verb "optimize" its daily watchword.

But how can we talk about optimization without talking about NoCode ?

When Fabien, now Hiflow's CPO, joined the company, there were many customer challenges and opportunities for innovation. Technical reactivity was therefore essential to meet the exponential demand around vehicle mobility.

Thus, NoCode was an effective way to progressively address this set of issues without requiring the intervention of developers. Attacking the optimization of manual processes, which are very time-consuming and generate little value, Fabien's team began by focusing on the onboarding of its users with a coherent chain of solutions NoCode.

The idea was to move up the chain starting with acquisition. Historically done via Excel spreadsheets or other forms by hand, TypeForm and GoogleForm were first introduced to replace manual work by automating the centralization of new requests.

Regarding the validation of skills, the Recruitee solution was chosen to address the problem of manual synchronization, allowing Hiflow teams to process applications asynchronously. Thus, thanks to the collection of 2 presentation videos made by the candidates, viewed and sorted afterwards by the Hiflow teams, the contracting of the selected profiles was automated via PandaDoc.

In order to link the data and weave consistency throughout the workflows, Zapier was chosen as the binder and cement of the onboarding.

After onboarding, what is the next potential project?

During our visit, Fabien told us that the criterion for choosing whether or not to use NoCode does not depend so much on the question: "Should we use NoCode for core systems?" but rather on 3 criteria:

Thus, the NoCode is first seen as a new capacity to respond to problems left unresolved, whose scope is not defined and where technology is a means to the end of the need, not an end.

In addition, the 2 main uses that Fabien observes are:

Combining technical debt with competitiveness at NoCode : a technical and, above all, human challenge

We also had the chance to talk with Alex, intern NoCode for a few months at Hiflow. Holder of a baccalaureate and EPITECH student, Alex joined Hiflow with the will to open up to NoCode as an opportunity to take a step back from traditional development and to apprehend the field of possibilities by working with these new technologies.

If his technical background is a real asset, Fabien told us that the developer skill was not the center of attention during the recruitment. The logical mind and the ability to architect problems were the main focus and with hindsight, Fabien confirms that the best profiles to tackle this new subject seem to be minds with scientific rather than technical advantages, coming from an industrial or engineering background.

In addition, technical mastery of the tools is a prerequisite, despite the difficulty of finding experienced NoCode profiles. Knowing the tools means being able to understand their constraints and limits so as not to solve a problem in an ephemeral way but in a viable and scalable way on the long term (to take a lesson in scalability, find the article on Gojob).

While many use cases lend themselves to the use of NoCode, any change in an organization involves confronting the legacy of systems and teams. While Fabien confirms that he sees more and more NoCode in interface or operations projects in the future, the issue of skills and team structuring remains a major challenge.

Create teams of NoCoders alongside traditional developers? Transform the developer's job? Change the technical governance to combine the best of both worlds? The human implications of a paradigm shift and of stack technical can have important consequences.

Thus, the hybridization of skills and teams seems to be the best compromise to contain a strong Legacy, if the company has developed a decade of technical debt and still wants to ride the competitive wave carried by technologies NoCode.